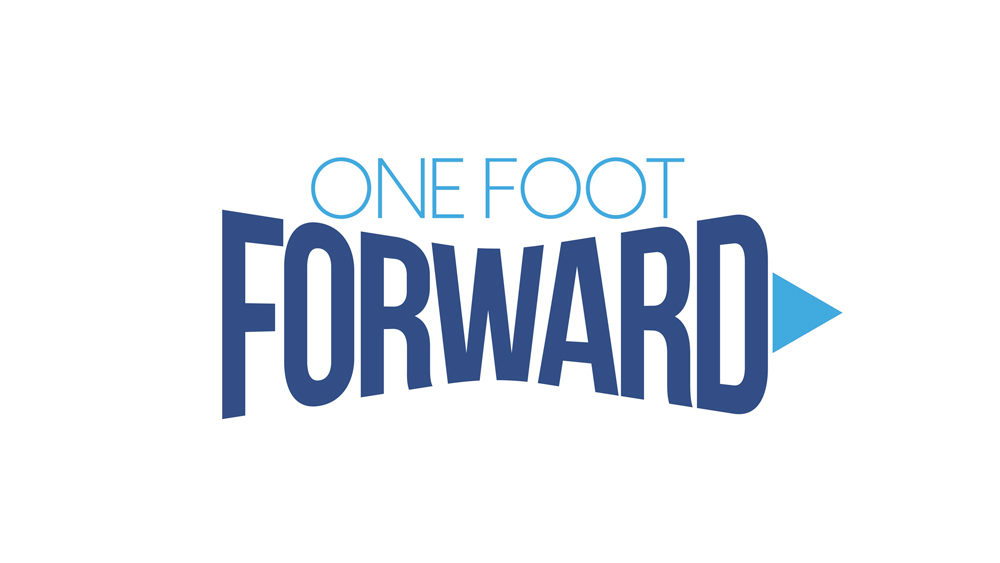 ‍Pellicano – Being developed with Sugar23 and to be directed by Laurent Bouzereau. This film will tell the behind-the-headlines personal, real-life story of Hollywood’s most sought-after private investigator, Anthony Pellicano. An original, classic American character, Pellicano will be revealed as much more than the person who found his way into the well-known Tinseltown scandals and stories you’ve read about. This will be a look into Pellicano’s ardent boss mentality and code, an ethic too far-fetched to invent— had it not been Hollywood who made it all true.

‍Milk Carton Kids – Series being developed Mark Wahlberg, Archie Gips and Stephen Levinson’s Unrealistic Ideas. In the early 80’s, milk cartons featured missing kids, in the hope that the widespread publicity would help bring them home. Out of hundreds of milk carton children, only a dozen are known to have been returned safely to their family because of a milk carton. This documentary series will feature the never before told story of four of these survivors.

Comedy docs — To be executive produced by 5-time Emmy Award and Tony Award-winner Alan Zweibel. Zweibel, utilizing his longtime industry relationships, will attach some of the biggest names in comedy to this series of 30 for 30 style documentaries that will apply a comedic tone to layered human interest pieces. Said Zweibel, “The first three documentaries are innovative in both subject matter and approach. While ‘Sick Humor’ will anecdotally deal with jokes and their beneficial medical effects, with ‘Hangover Cure’ we’ll tell the remarkable story of Martin Greenfield – the perfect example of the American dream as lived by a 93 year-old Auschwitz survivor who came to America as a young man and started a business where he eventually made custom clothing for six U.S. presidents, star athletes, as well as casts of hit TV shows and feature films. I’m excited by the team we’ve assembled to make these comedy documentaries reach fruition. I’ll have the privilege of working with Bill Scheft – a 16-time Emmy nominee for David Letterman and with Ferne Pearlstein – winner of the 2004 Sundance Cinematography Prize for Imelda, who has had four feature films premiere at the Tribeca Film Festival.

‍Russian Roulette — To be directed by Jeremiah Crowell and co-produced by Xpedition. This series will offer a deep dive into the caper that saw a high-paid escort unwittingly post an Instagram photo of her billionaire client, which, in turn, opened up the door to a multi-national scandal pointing to Russian collusion in American politics.

‍Marge Schott — To be directed by Emmy Award-winner Paul Pawlowski. Former Cincinnati Reds star Eric Davis, who played during the Marge Schott era, is aboard as a consultant for this sports documentary which will examine the life and times of Schott, the first female baseball team owner and first woman to take a team to the World Series. Schott was a controversial character from the start – in the current political climate where players are taking a knee and long-standing sports organizations are changing their team names, it’s finally a good time for players to come forward with stories of the unsavory behavior they witnessed during their tenure. Marge’s notorious behavior of racism, anti-Semitism and general entitlement will be exposed in this layered portrait of one of baseball’s most shocking characters.

‍Happiness Project — In partnership with Emmy-winning Scout Productions and working in conjunction with the professor of Harvard’s most popular course, the series is based on the popular happiness-based curriculum combining the rigor of Ivy League studies with the personal stories and applications in everyday life.One Foot Forward also has struck a deal for the exclusive multimedia rights to Dorothy Carvello’s critically praised tell-all book Anything for a Hit: An A&R Woman’s Story of Surviving the Music Industry, about executive suite sexcapades at Atlantic Records and the toxic work culture in the music business.

Reach out to learn more about how we can bring your idea to life.
contact us  ❯