Based in New York, MY Entertainment has been at the forefront of the international format business, co-producing series across the globe, forging strong relationships with independent producers, co-developing original international formats and importing ideas to the US market. The company has established strong working relationships with more than 40 producers in 15 different countries.

One Foot Forward Entertainment is MY Entertainment’s premium content division focused on developing premium content targeted at all major streaming services. Formed in 2020, and headed up by Michael Yudin, One Foot Forward produces non-scripted entertainment programs under the MY Entertainment brand, and has already amassed an impressive list of initial content deals and IP, including partnerships with LeBron James and Maverick Carter’s SpringHill Company (The Wall, The Shop), Michael Sugar’s Sugar23 (Spotlight, Worth) and Mark Wahlberg’s Unrealistic Ideas (HBO’s Wahl Street, McMillions), among many others. 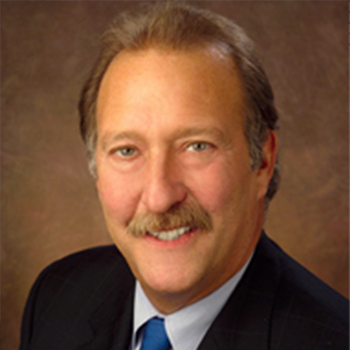 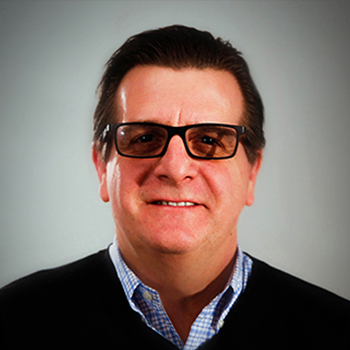 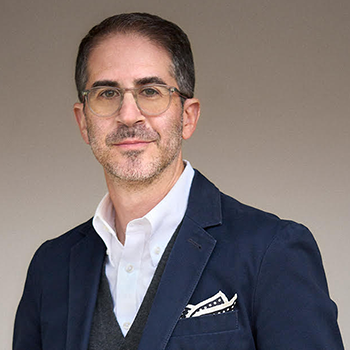 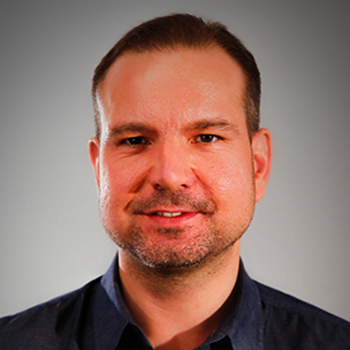 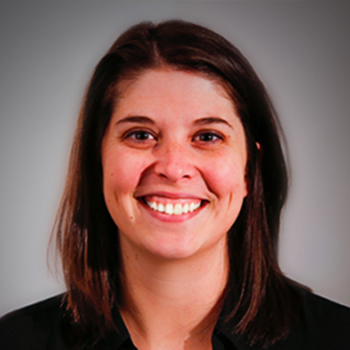 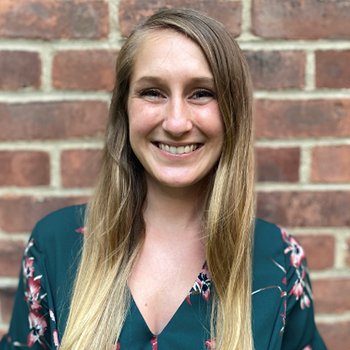 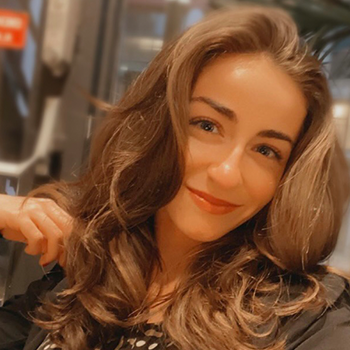 Reach out to learn more about how we can bring your idea to life.
contact us  ❯