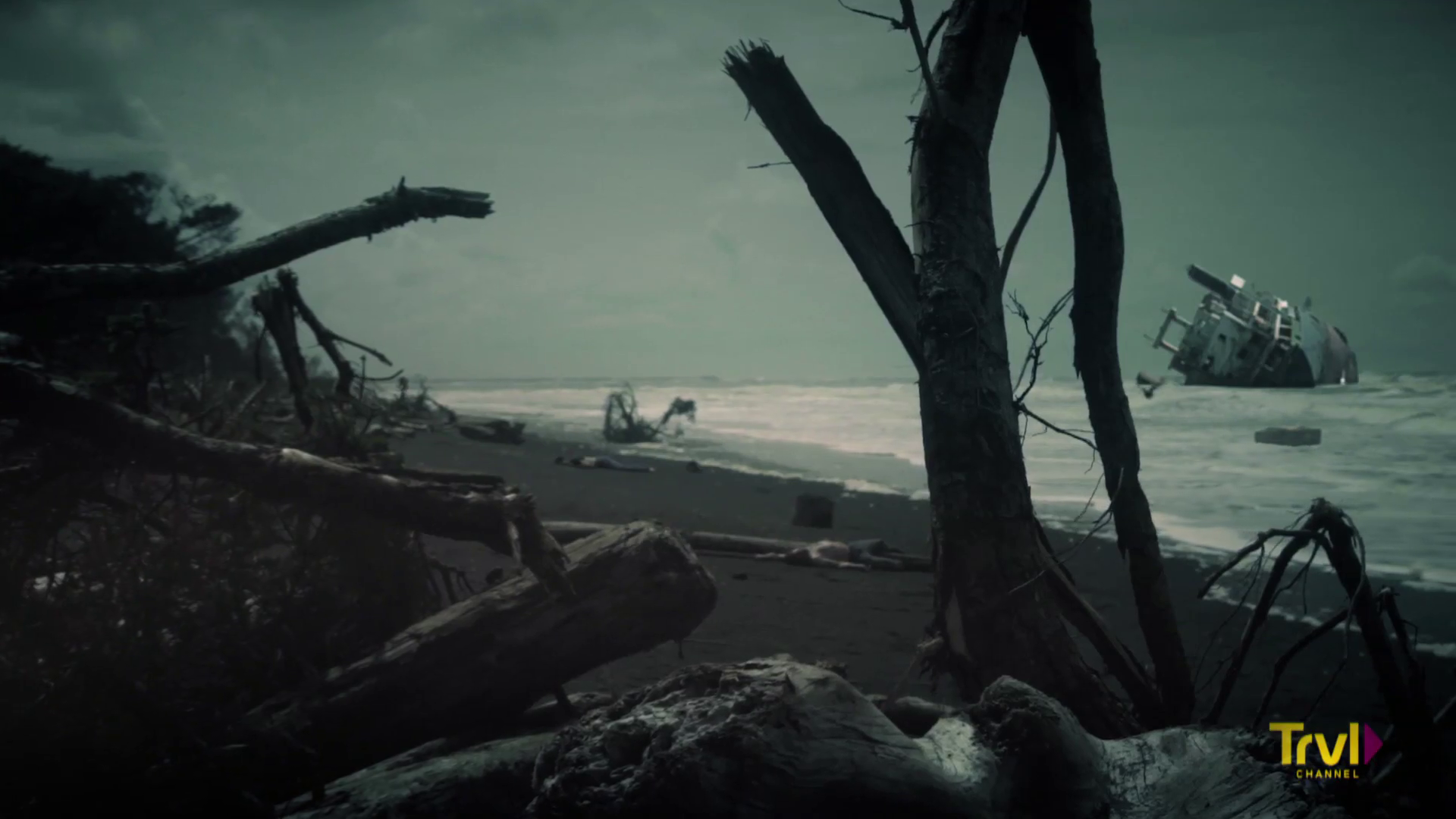 ghost adventures: graveyard of the pacific

In this special four-part miniseries event, Zak Bagans, Aaron Goodwin, Billy Tolley and Jay Wasley head to the “Graveyard of the Pacific” – a treacherous nautical region within the Pacific Northwest where the freshwater of the Columbia River meets the Pacific Ocean.

Here, darkness plagues both land and sea – the ocean has claimed thousands of shipwrecks and countless lives, while unexplained deaths, diseases, fires and murders have impacted areas around the shoreline.

The investigation takes the team to multiple haunted locations – from the underground tunnels weaving beneath the city of Astoria, Oregon, and the port city’s Norblad Hostel to the Fort Stevens Military Base outside of town where dangerous entities are believed to haunt various sites.

The investigation culminates at the North Head Lighthouse in Washington, which bore witness to some of the most tragic shipwrecks of this watery graveyard.

Ready to work with the best? We love pitches! Contact us today at info@myentprod.com 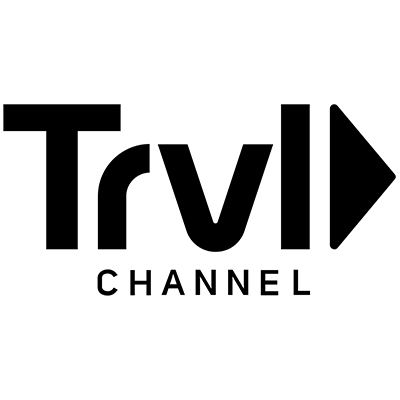 We love pitches! It all starts here.
contact us  ❯